Even kids can run afoul of the law. Once this happens and a child enters the criminal justice system, they may be deemed a "juvenile delinquent." Juvenile delinquents are minors, usually defined as being between the ages of 10 and 18, who have committed some act that violates the law. Read on to learn about different types of delinquent acts as well as how to detect and prevent juvenile delinquency.

Offenses committed by juveniles aren't called "crimes" as they are for adults. Rather, crimes committed by minors are called "delinquent acts." Instead of a trial, the juvenile has an "adjudication," in which they receive a "disposition" and a sentence. However, juvenile proceedings differ from adult proceedings in a number of other ways as well. 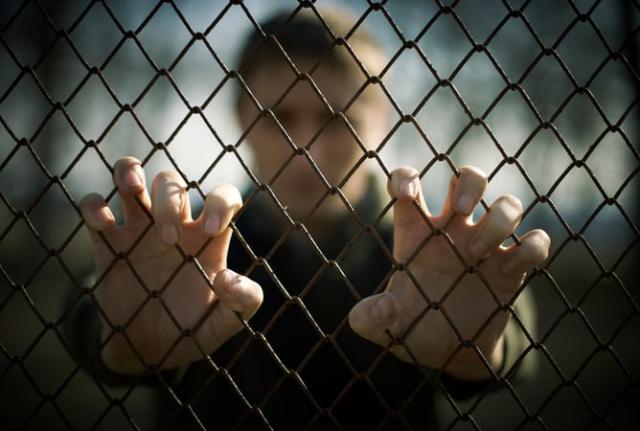 Delinquent acts generally fall into two categories. The first type of delinquent act is one that would be considered a crime had an adult committed it. For particularly serious crimes, some jurisdictions will even try children as adults. When children are tried as juveniles, on the other hand, parents are often required to pay the court costs for the child.

The second type of delinquent act is one that wouldn't normally be a crime had an adult performed it. These are typically known as "status" offenses since it's considered an offense because of the person's age. The most common examples of status offenses are staying out past curfew, alcohol possession or consumption, and truancy, which is the continued failure to attend school.

As you can see, juvenile delinquency is more than mischievous pranks such as doorbell ditching or throwing water balloons at your neighbor. Some of these offenses can be quite serious, such as drug-related offenses or even property crimes or crimes against another person. Delinquency prevention and intervention efforts are primarily comprised of identifying the risk factors that contribute to delinquency, addressing those factors early, and building on protective factors to offset the risks.

There are a growing number of non-profit programs designed to assist youth and help guide them to a better path. Organizations such as Big Brothers Big Sisters of America can provide mentoring and positive role models for at-risk youth. So, if your child is getting caught up in a series of juvenile delinquency acts, you may want to consider reaching out to one of these organizations to learn more.

When it’s a Matter of Importance

Your solutions start here. Give us a call today.

Come By One of Our Two Office and Discus Your Matter